She also won the 2009 CEV Cup with Novara. She signed a two-year contract with the Turkish team Fenerbahçe Acibadem in 2009. With this team she was awarded "Best Server" at the CEV Indesit Champions League Final Four 2010 and win the Turkish League Championship.

She also won the 2010 Clubs World Championship crown and the bronze medal in the 2011 CEV Championsleague with Fenerbahçe. 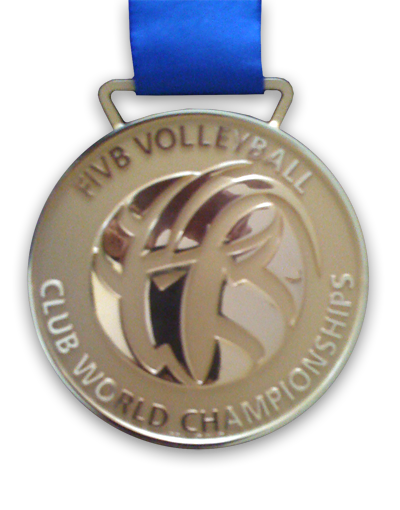 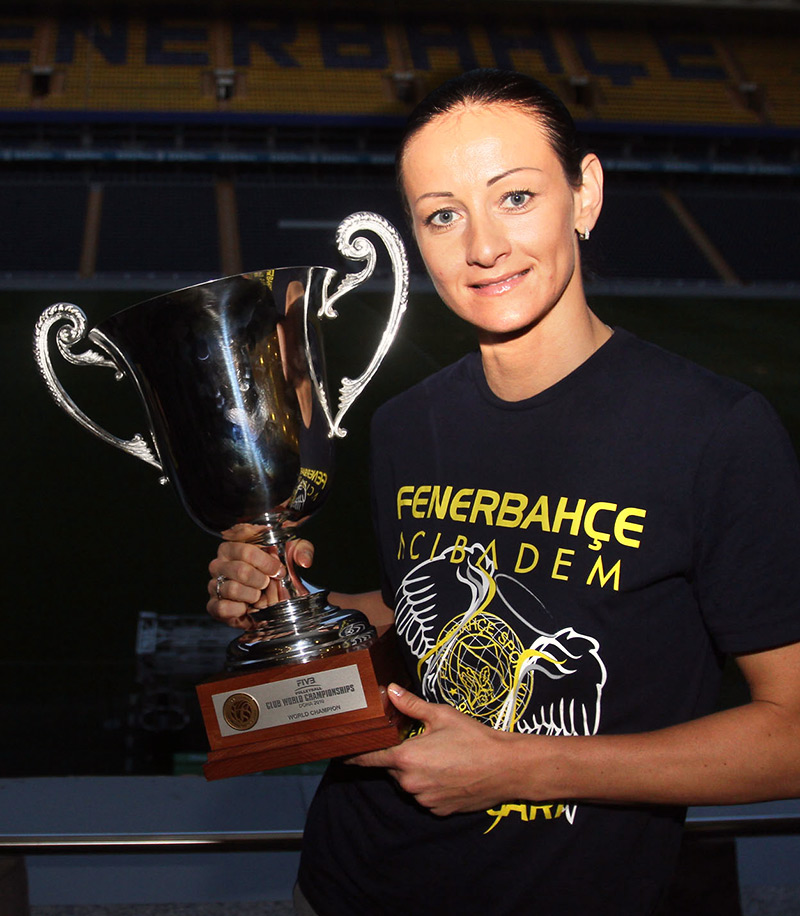 Two years break because of both lower leg stress fractures 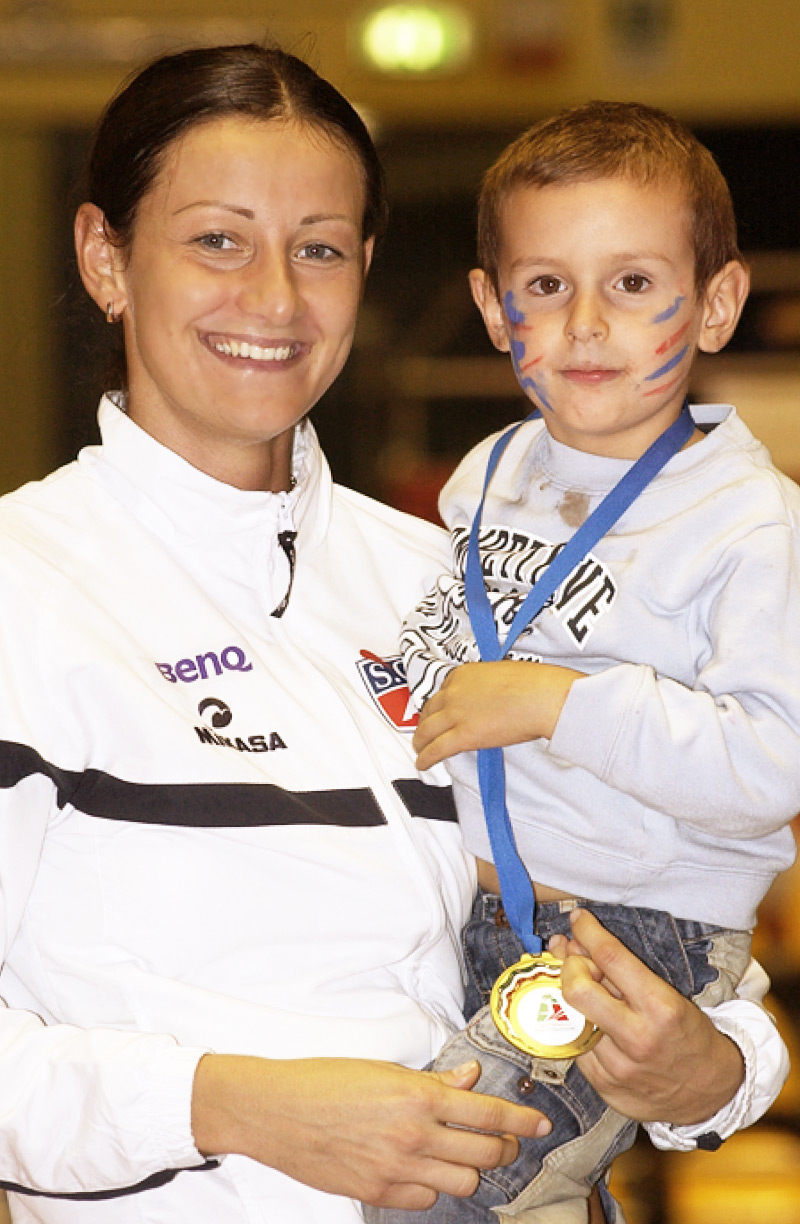 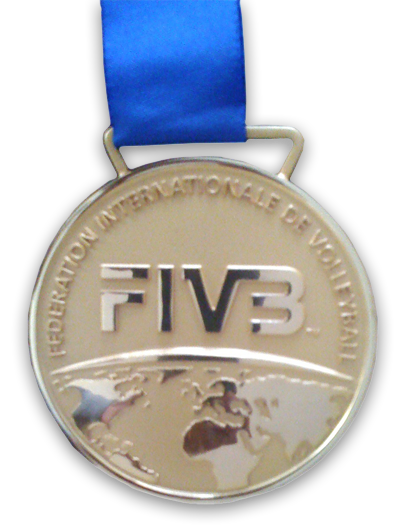 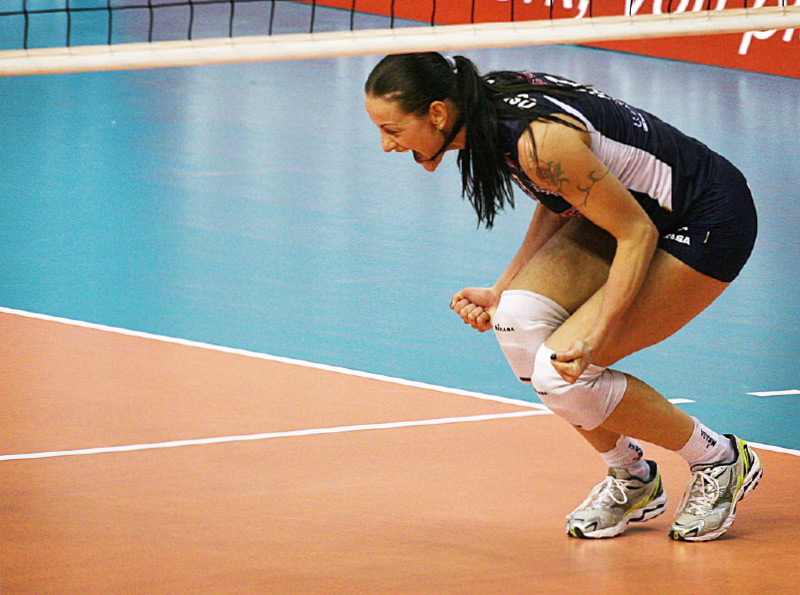 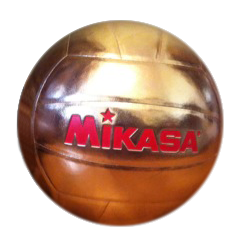 The wonderful fans of Fenerbahçe Bayan awarded me with the 'Yellow Angel' award, expressing their gratitude for my dedication to the team. Thank you! :)

Read more about that here. 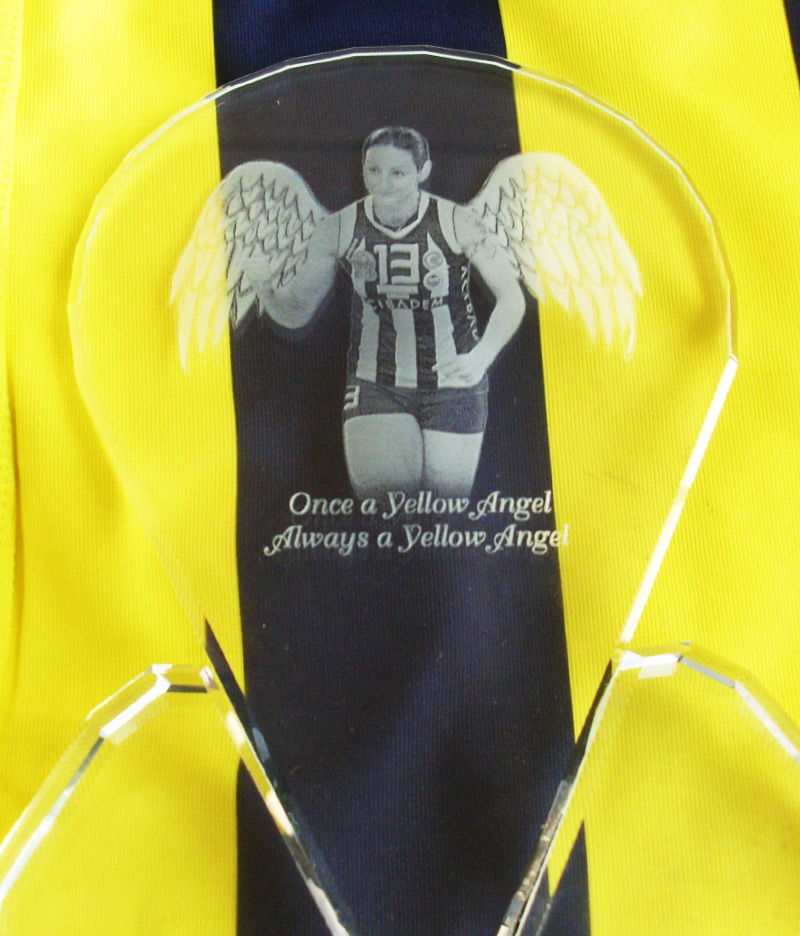